Reflections on Mother’s Day, My CASA Work and Having a Choice

We invited guest blogger Leana Katz to share her thoughts with us this month after celebrating Mother’s Day with her two young children. Leana is a volunteer with SCAN’s Alexandria/Arlington CASA Program, and while raising her own children has also given the precious gift of time and a voice to advocate for five others. 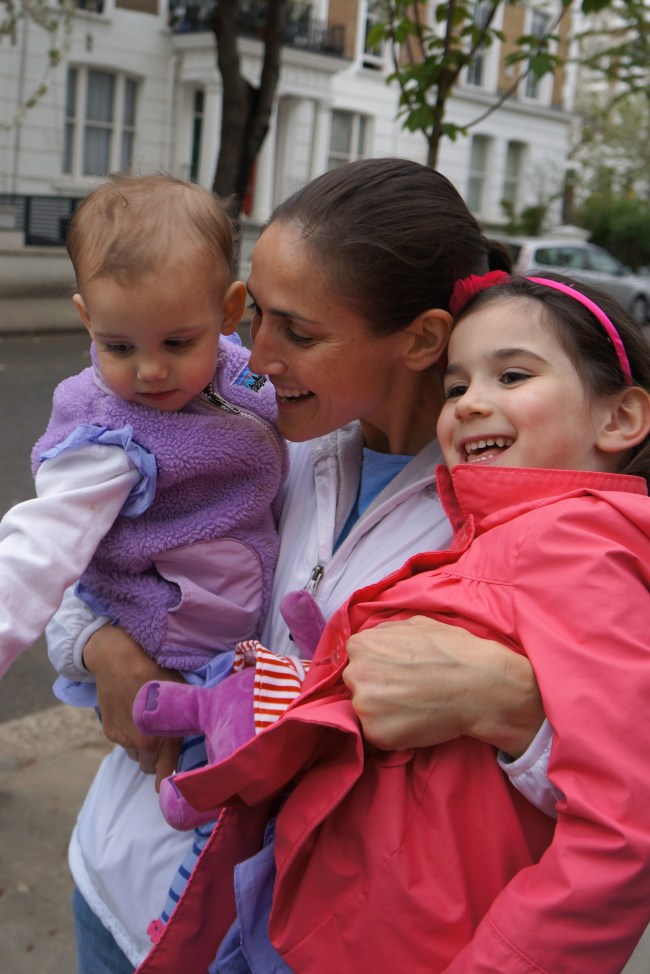 I became a Court Appointed Special Advocate (CASA) volunteer the same year that I became a mom. In fact, March 2007–the month of my swearing-in ceremony–was also the month I got pregnant with my first child. As I’ve journeyed further into motherhood, I’ve gone from a freshly trained CASA with no experience to having successfully worked four cases through completion in the Arlington County Juvenile and Domestic Relations Court system. Now on my fifth case, I’ve advocated for children who have been neglected, abandoned and abused.

I got my first case soon after I became pregnant; it involved an infant who was eventually adopted by her foster mother. As my own daughter grew inside me, I was moved by the foster mother’s dedication and love. And, moreover, her trust in a system that ultimately resulted in – but never guaranteed – adoption. When my daughter was born later that year, I was moved thinking back to the patience that foster mother must have had awaiting her daughter’s adoption. I had come to love the baby growing inside me before her birth and I thought about how as a foster mother, she had cared for and loved that baby even before she knew adoption would be a possibility and that she would become her daughter permanently.

As my daughter turned from a baby into a toddler, I was given a case with a child almost the exact same age as my daughter – not yet two-years-old. That child, too, was eventually adopted and once again I marveled at the foster parents’ ability to care for and love a child not knowing how long he would live with them, whether or not he would be returned to his biological parents, or someday be open for adoption.

I was drawn to do CASA work because of some experiences in my own childhood, but I continue doing it because I believe each and every child is valuable and precious. Each and every child deserves to grow up in a loving, safe and predictable environment.  My own childhood was often not ideal, and I have worked hard to provide my two daughters (now five and twenty-months) with that positive environment.

Not all children are so fortunate.

I am dedicated to helping these children because no child can choose whom they are born to, or in what kind of environment they grow up. However, as an adult and as a mother, I’m in a special position to understand just how important these things are for a child. I can choose to help these children and the adults that care for them. I can choose to take steps to help ensure that their future is brighter and their lives happier. I am so grateful for that choice, and for an organization like SCAN where I can put my beliefs into action.